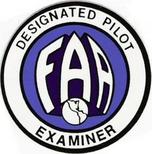 After instructing part time in Blairstown since April 22, 2011, Geoffrey established OFC on September 1, 2012 to pursue full time his passion for teaching flight and to bring the joys of aviation to everyone he could reach. A pilot since 2000 and a flight instructor since 2007, he is FAA certificated to teach in single and multiengine airplanes, and to teach instrument flight. He is also an advanced / instrument ground instructor and a DPE. Geoff has over 8500 hours across a broad range of flying experience; including flying private, commercial, skydive operations, and airline. He has accumulated over 6400 hours of flight instructing in a wide variety of airplanes, with over 17,000 accident free takeoffs & landings.

​Immediately upon graduating from a four year university Vincent gained some experience in the world of business outside of aviation. But he soon found the lure of flying, combined with the attributes of being involved in the family business at OFC, offered a more promising future as well as a more enjoyable lifestyle. Now a CFI and the operations director, Vincent reports directly to me in running the day to day operations of the Flight Center. Vincent is available for our students and customers to do whatever is needed to assist in making their experience at OFC enjoyable and productive. He also manages our scenic tour operation.

Joe had a unique "job interview" experience. I met Joe when he was an applicant of mine for his Commercial Single and Multiengine checkrides. I was impressed with his knowledge and skills so when a CFI opening came up at OFC I immediately recruited Joe. He is certificated in all our aircraft so he can work with our vast array of students, from primary tailwheel to advanced multiengine. Joe combines a relaxed demeanor with superb flying knowledge and skill. He eagerly takes on the challenges of producing the highest quality pilots that distinguishes OFC from other flight schools.

For Travis, flight instructing at OFC is a return to his aviation roots. Travis began his flying career training with me for his private pilot certification during his junior and senior years of high school. He earned the Private Pilot Certificate then went on to pursue his advanced certificates and ratings while attending a university aviation program. During college Travis received his instrument, commercial, CFI, and CFI Instrument credentials. Now Travis is ready to combine the solid foundation he acquired here during his primary training, with his advance ratings, to help guide OFC students as they work toward their own flying futures.

Now that you know something about us, let us bring aviation into your life!!!!!  We are large enough to have what you want and small enough to offer flexible arrangements that work within you time and budget parameters 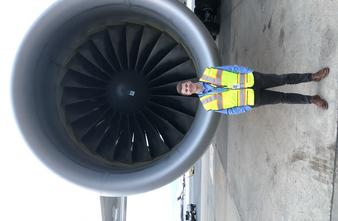 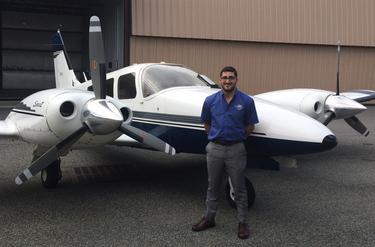 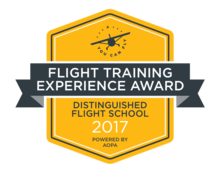 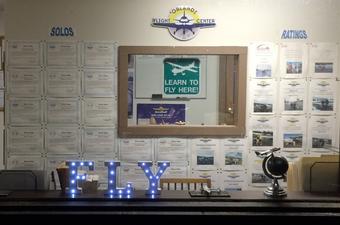 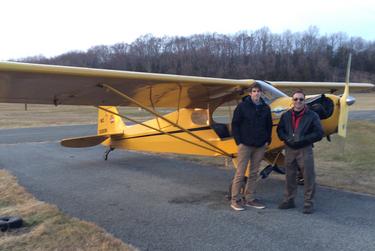 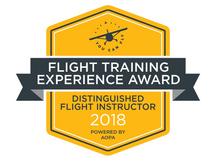 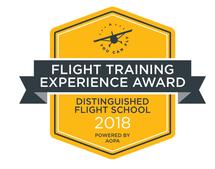 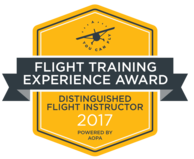 WHAT WE OFFER THE AVIATOR OR ASPIRING AVIATOR:

If you are thinking about learning to fly; DO IT...it will transform your life. You will perceive yourself in a whole new light knowing you can accomplish what you dream. You will push yourself beyond the limits you thought you had. You will forever cherish the experience of conquering the rewarding challenges of becoming a pilot. Learning to fly will be one of the best decisions you have ever made! Go to the Training page for more detailed information about our Introductory Flights, flight training, and our award winning flight school and instructor. Also visit www.letsgoflying.com for more info on Private, Recreational, and Sport Pilot Certification & training requirements.

If rather than learning to fly you would prefer to just sit back and experience the wonders of flight then an air tour or airplane ride is for you. Escape from your ground bound routine and literally lift your spirits by taking a flight in our aircraft. Tell us what you want to see and the view from the sky will be unforgettable. These flight also make for awesome gifts that will be talked about for years to come. We exist in a one dimensional world until we fly and experience life in all three dimensions. Try it and be inspired! These flights are priced per airplane, not per person, so they are very affordable, and offered all year around.

If you want to build your skills or use an airplane for travel then become one of our students / renter pilots. Sharpen your pilot technique; travel on fantastic vacations or for business; explore places that take hours to reach by car and do it in one third the time. Our quality airplanes are here to meet your needs; and the ground, simulator, and flight instruction we provide will make you confident in your aviation knowledge and skills! Obtaining a new certificate or rating will allow you to grow as a pilot; and you don't have to worry about ownership hassles and expenses because we have top notch airplanes for rent.

Commercial piloting services may be what you desire to accomplish personal or business objectives. We can take photos of your home or business with Aerial Photography; reposition your airplane on a Ferry Flight; help you purchase or sell an airplane; and more. Just talk with us about your needs and objectives; our goal is to get it done for you! Take advantage of the services we are prepared to provide and get your personal or business goals accomplished.

It is the ultimate culmination of an exciting and rewarding flight instructing career to have the honor and privilege of being selected by the FAA to represent it in the testing of pilot applicants as a Designated Pilot Examiner (DPE). As your DPE Geoff will treat you with the upmost professionalism, fairness, and integrity. You will come away truly earning your certification; or understanding that more work is required to achieve the status of a certificated aviator. Geoff is authorized to conduct Checkrides from Sport Pilot thru Commercial for single, multiengine, & instrument ratings, plus administrative applications.

Whatever your goal, this is MY PLEDGE to you.....

Let me explain and show you how affordable, safe, rewarding and fun flying can be!

Go to the Student Achievements page to see what our staff has done for others and can do for YOU!

IT'S LESS EXPENSIVE THAN YOU THINK

If you want to experience the feeling of real freedom; the thrill of piloting an airplane; the satisfaction of mastering new skills; a new outlook on life; and an unparalleled sense of accomplishment, then you want to fly.

If you want an activity that can be used like a magic carpet for inspiring recreation; or like a time machine for family, personal or business travel, then you want to fly.

Put simply, if you want to ENHANCE YOUR LIFE in countless ways; from personal growth to practical transportation; even to new careers, then  FLY AT OFC, A NATIONAL AWARD WINNING FLIGHT SCHOOL!!! 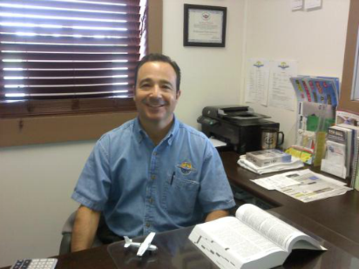 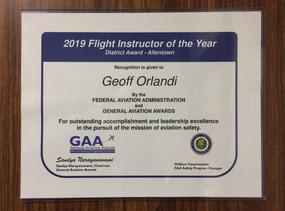 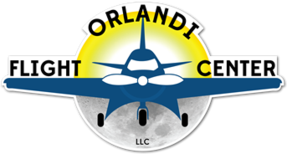 ORLANDI FLIGHT CENTER is founded upon a simple mission:  to provide you with all the opportunities we can to allow you to ENHANCE YOUR LIFE THROUGH AVIATION. To accomplish our mission we make YOU, our students, customers and friends, the PURPOSE BEHIND EVERYTHING WE DO.

WHY SHOULD YOU FLY? the real question is WHY NOT!