Stop in today for some pilot supplies and unique gift items!!!

A GLANCE AT WHAT WE DO:

WE PRIDE OURSELVES ON HAVING WHAT YOU WANT AND OFFERING IT WITH FLEXIBLE TERMS TO FIT WITHIN YOUR TIME AND BUDGET.  TALK TO US TODAY!

*****No other activity matches the challenges & rewards of flight*****

ACCELERATED TRAINING is here :  Since OFC's founding we have provided unmatched self-paced flight training. But with more and more pilots seeking professional flying careers we now offer another track...accelerated programs to get you to your aviation goals within defined cost and time parameters. See details on the Training page or ask Geoff for more info.

DISCOVERY FLIGHTS to find your PASSION:  Our Introductory Flight packages are perfect for someone who wants to start the flight training process, as those offerings consist of a ground and flight lesson. But some people aren't ready for all that just yet; rather they are just looking to discover what flying feels like to see if it is for them. So OFC now offers Discovery Flights...a casual flight lesson, without the preflight and ground school components, to give you an exposure to flying.

New FLORIDA BASE and New AIRPLANE:   We are up and running at our Florida location near Tampa. Wimauma Air Park (FD77) is a private field but very open to the public. Its a throwback to the roots of aviation; a grass field with a warm and friendly environment for flying. With our brand new J3C-85 Cub based there, OFC is happy to offer this new training center.

The THEME for 2022:   Each year we pick a theme to set a culture for the year; in 2022 its GET IT DONE. We are rolling out accelerated flight training so there is nothing to get in your way of pursuing those pilot ratings and getting your career as a pilot started in the shortest timeframe possible.

CAREER TRACKS are available:   OFC can compete with the huge flight schools to offer you training from initial pilot certification thru flight instructor certifications. And you will get a true piloting education that will take you anywhere.

OFC has FREE online SCHEDULING:   This makes it easy and convenient for you to schedule your flights and lessons.

The Redbird Jay FLIGHT SIMULATOR is a great training device:   Come fly it for only $29 per hour.

Congratulations to these OFC students for reaching their goals and training milestones within the last few months (go to our Student Achievements page for more success stories)​:

Welcome to our newest students / renters​: 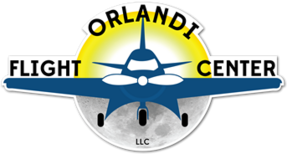 We are a full service pilot training organization eager to do what we can to help you accomplish anything you desire in aviation. Open FULL TIME and ALL YEAR AROUND allows us to serve the needs of our valued students and renters. OFC has two bases to serve you; at Blairstown Airport (1N7) in New Jersey and Wimauma Air Park (FD77) in Florida. To help meet your needs we can also travel to your location to provide training.

You have come to the right place if you seek award winning personalized flight instruction; accelerated training programs; a superb and diverse rental fleet; varied flying opportunities; and more. Welcome to OFC, we are excited to have you as part of our flying family. 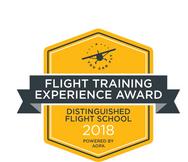 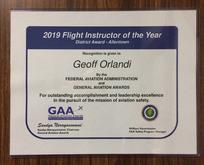 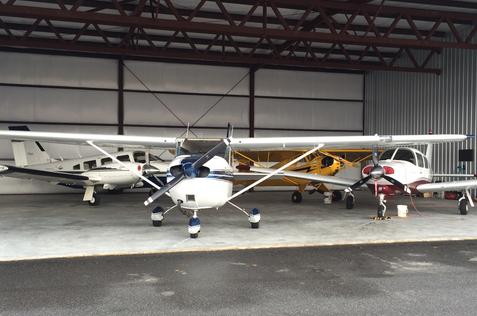